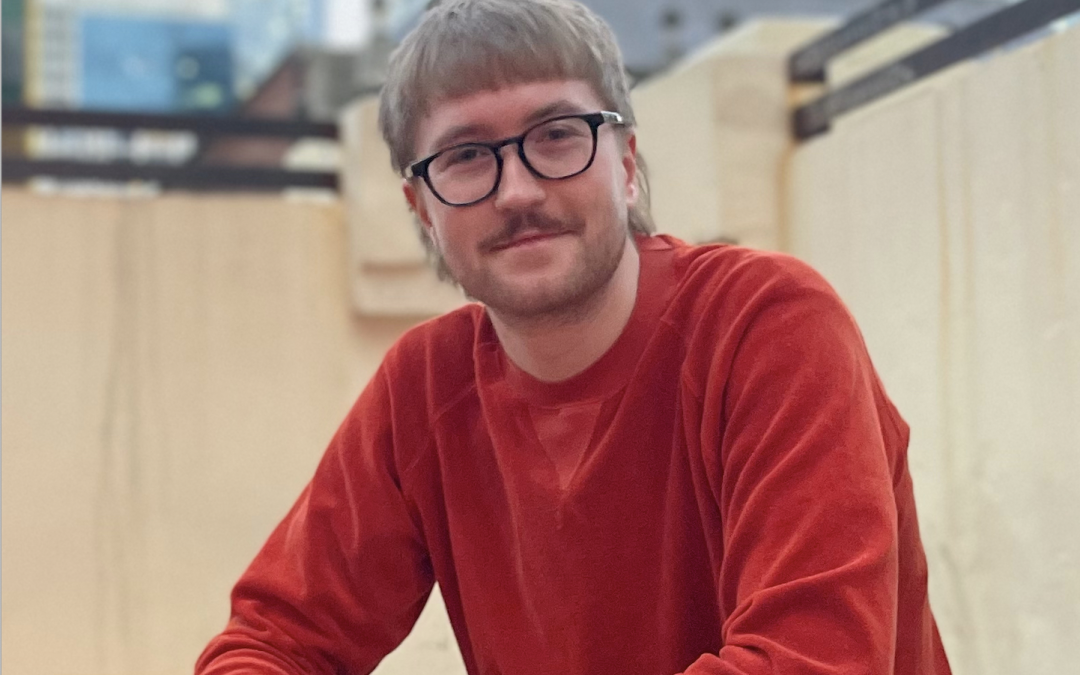 Supporting the organisation to bring learning to life, Fraser brings with him great passion for exploring the human psych and distinct Australian stories through film and multimedia.

Reality Learning Director Judith Hewitson said how important it was for immersive and powerful learning to draw from the expertise of filmmakers like Fraser.

“Originally as a documentary and filmmaker myself, I can’t tell you how important it is to be able to translate data and complex subject matter into powerful human-driven story.

“Facts alone can only take you so far. If you want to transform a learner or participant’s thinking, you’re going to need the skills of filmmakers and we’re thrilled to have Fraser to do just this.”

Fraser works at Dogmilk Films since 2018, where he straddles directing, writing and cinematography. He also tutors and lectures in higher education and received a Masters of Film and Television from the Victorian College of Arts.

Find out more about Reality Learning’s team and the vision they have.